Daniel Shaver (26) lived in Texas with his wife and high school sweetheart...

Part 1-of-8 from the series “The Execution of Daniel Shaver”.

The complete series is out now:

Daniel Shaver (26) lived in Texas with his wife and high school sweetheart, Laney (24), and their two young children, Natalie (7) and Emery (3). Laney had just become pregnant as a surrogate for their close friends and Daniel was working hard to support his family.

Daniel worked as a pest exterminator for big box retail stores and one area he serviced often was located in Mesa, Arizona. His company would put him up in a hotel for the night when he traveled there. He was staying in a “La Quinta Inn” hotel on the night of January 18, 2016, and in all regards, it seemed like a routine work trip. One he had made dozens of times before.

Though on that particular night, a series of unfortunate events led to the police being called, and Daniel was held at gunpoint by the Mesa Police Department. The ensuing 5-minute video from the body camera of officer Philip “Mitch” Brailsford records the entire baffling interaction. It is often cited as the most disturbing police shooting ever recorded. This is the story of the execution of Daniel Shaver.

Justice-4-Daniel shirts are now available for $20 (...not $30 as originally planned). All proceeds will go to Laney and/or charity.

50% of our Patreon earnings for the next two months will be donated to Laney. (*update, Laney has settled her lawsuit for $8 million and she may no longer need our help financially. If she doesn't then we'll donate to the group: The Institute for Criminal Justice Training Reform.

New to Tapes from the Darkside?

Start with the first episode of our new season which covers the execution of an unarmed man in Mesa, Arizona...or start at the very beginning with our most listened to episode: "S1, Episode 1: Dylan Goes Missing." 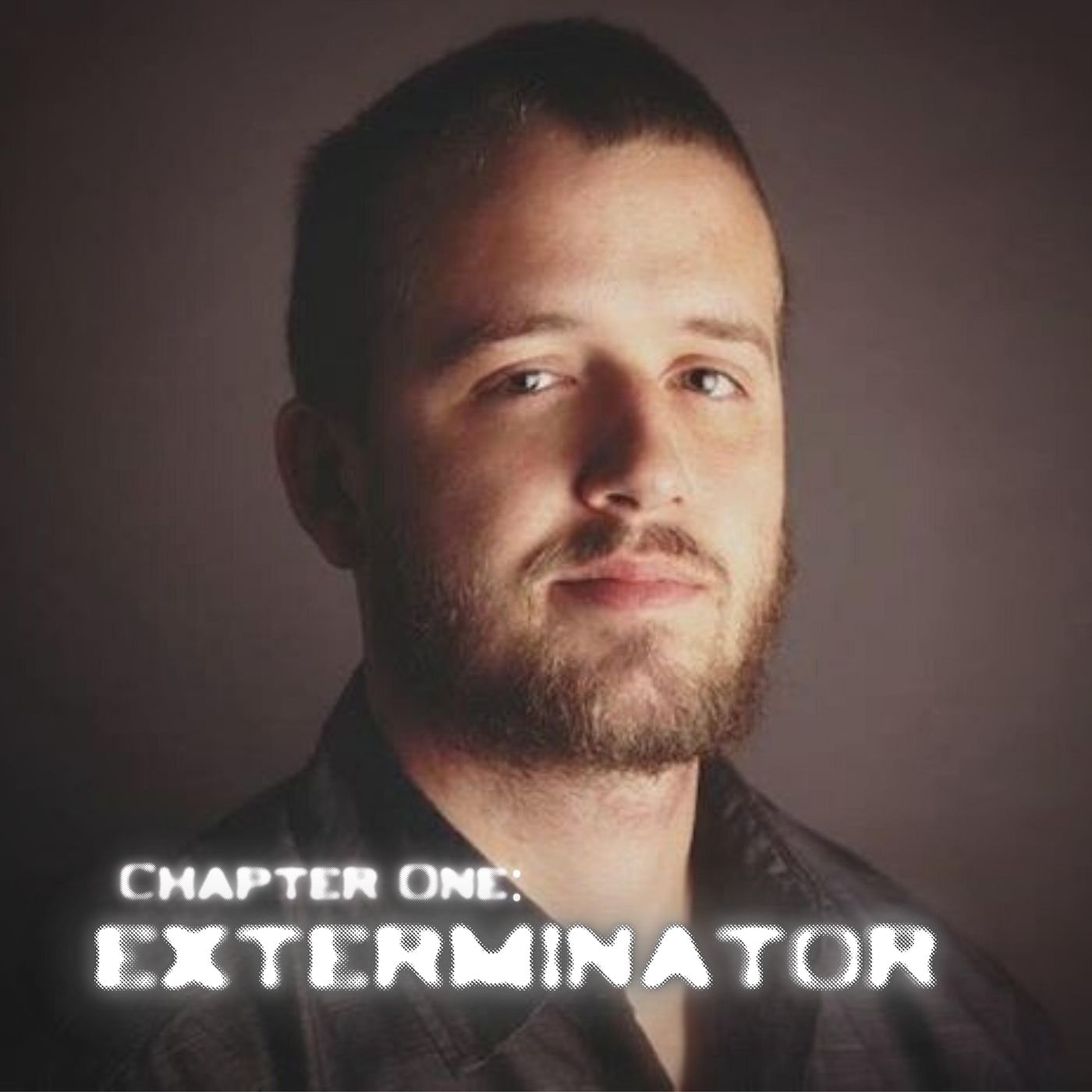 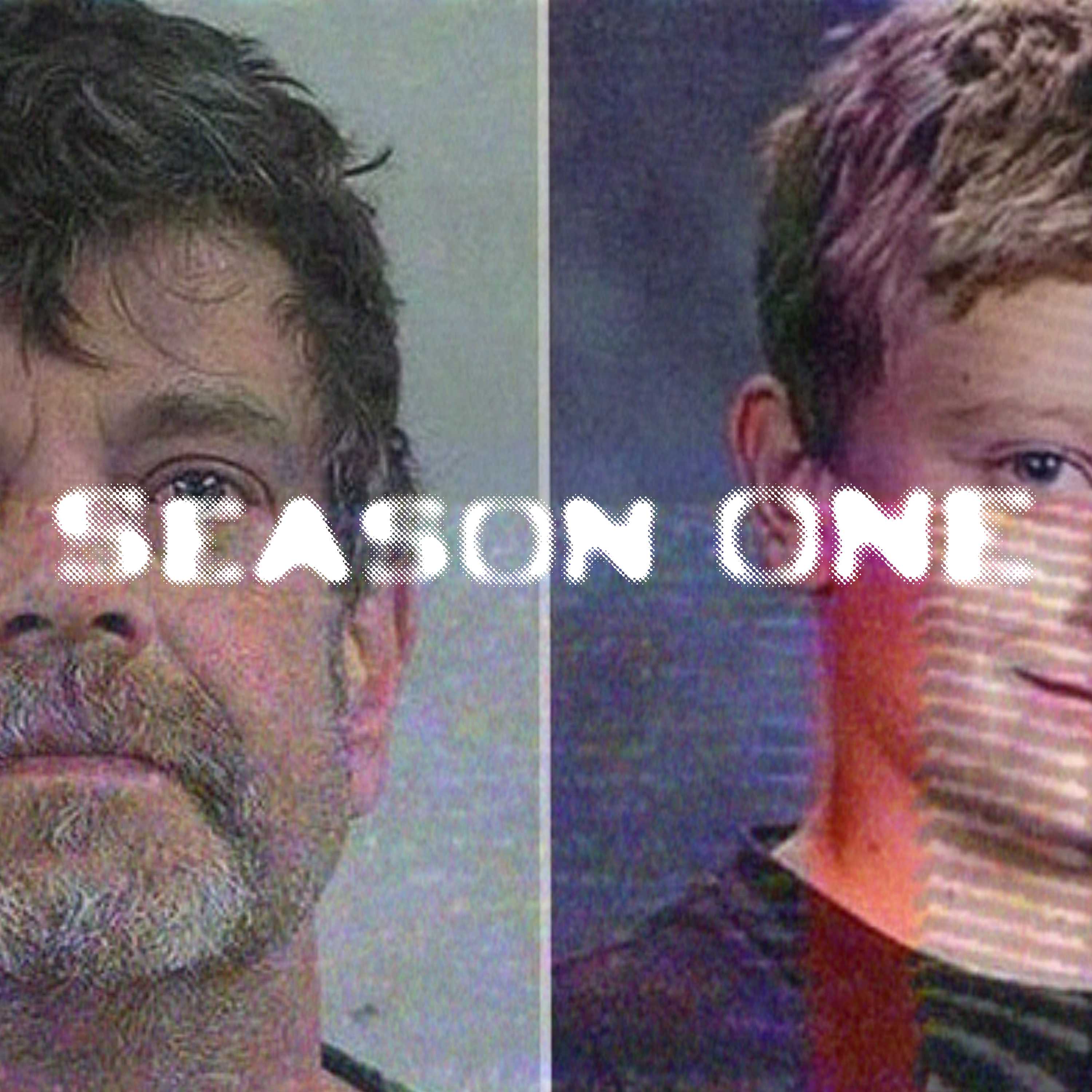